A week to remember...

34 runners from 7 different nations and different age classes spend a rememberable week in Trieste and Krk until last sunday.

Lots of sun, good training possibilities and fun people - it was exactly how we hoped it to be! Thanks a lot to the people from the area for the good maps and printings, to the participants for the fun and uncomplicated mood and to Matthias and Phil to give their best handling everything on the scene.

Pictures tell more than words......(thanks to Matthias, Gertraud, Kristian and Ladina for the pictures) 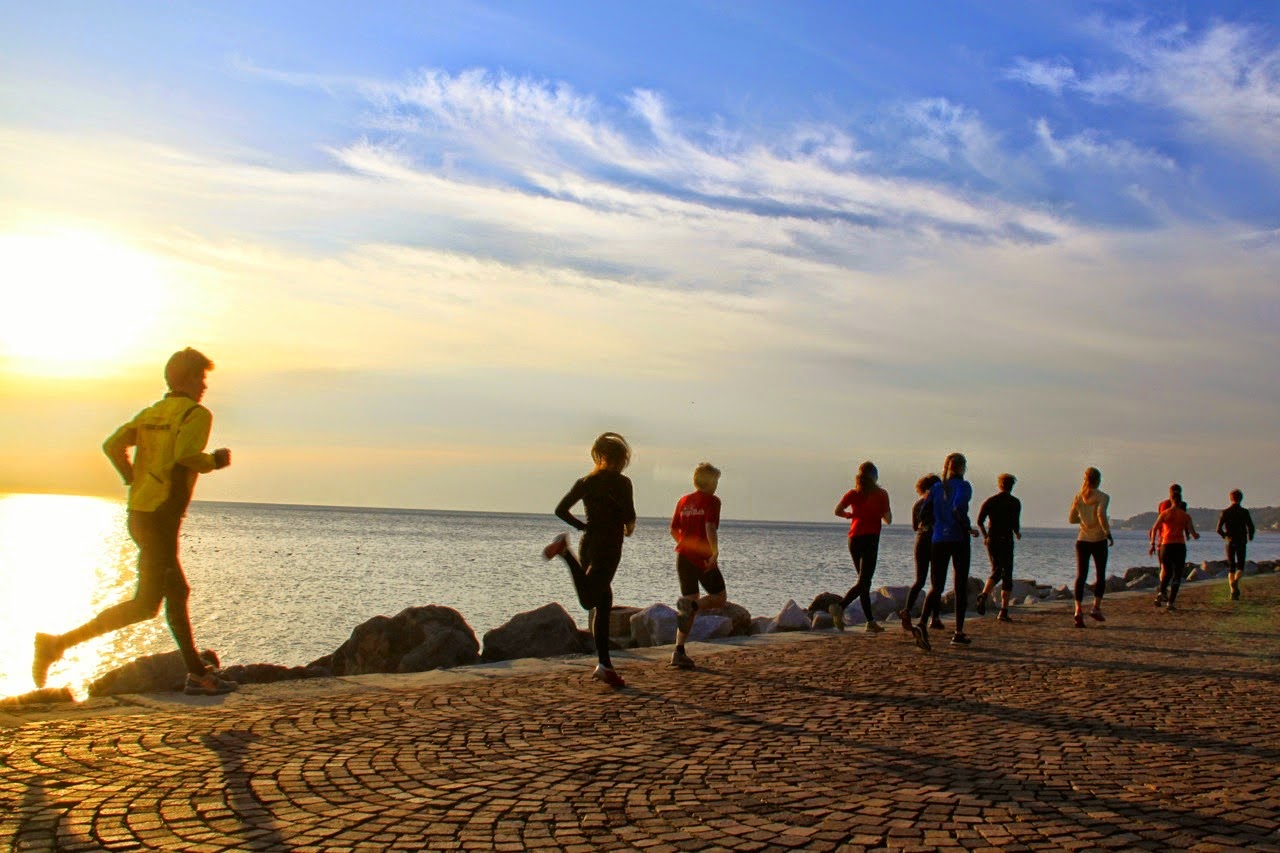 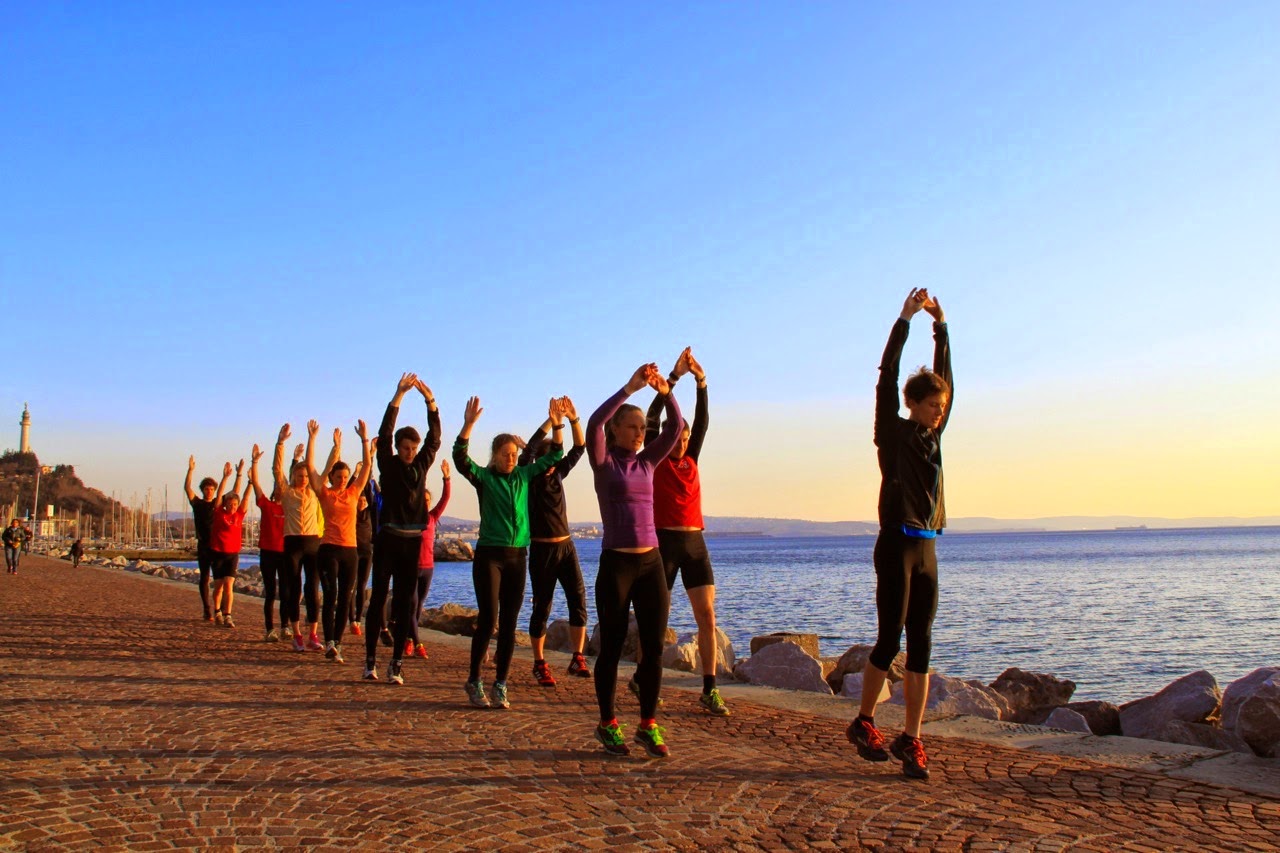 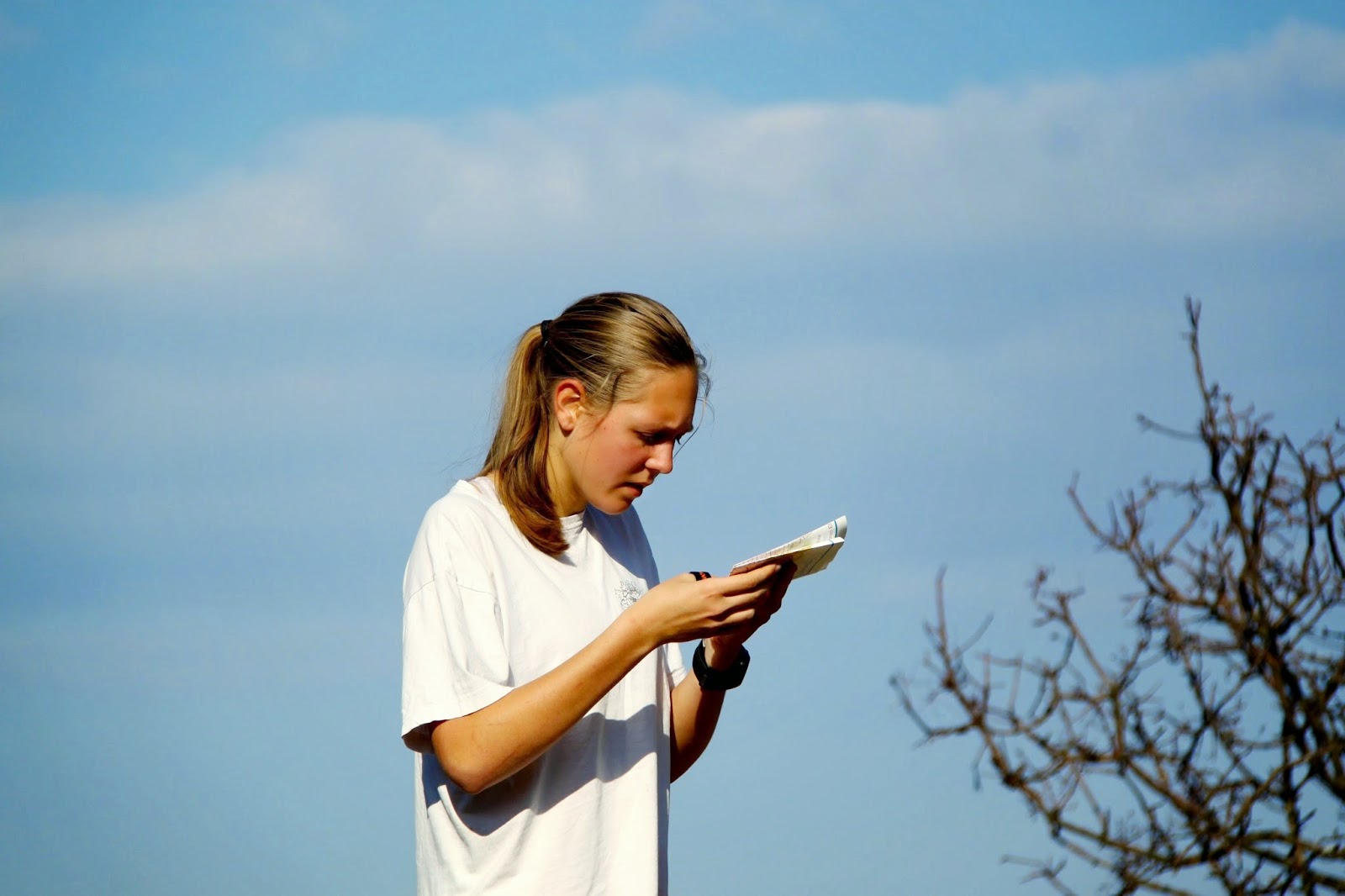 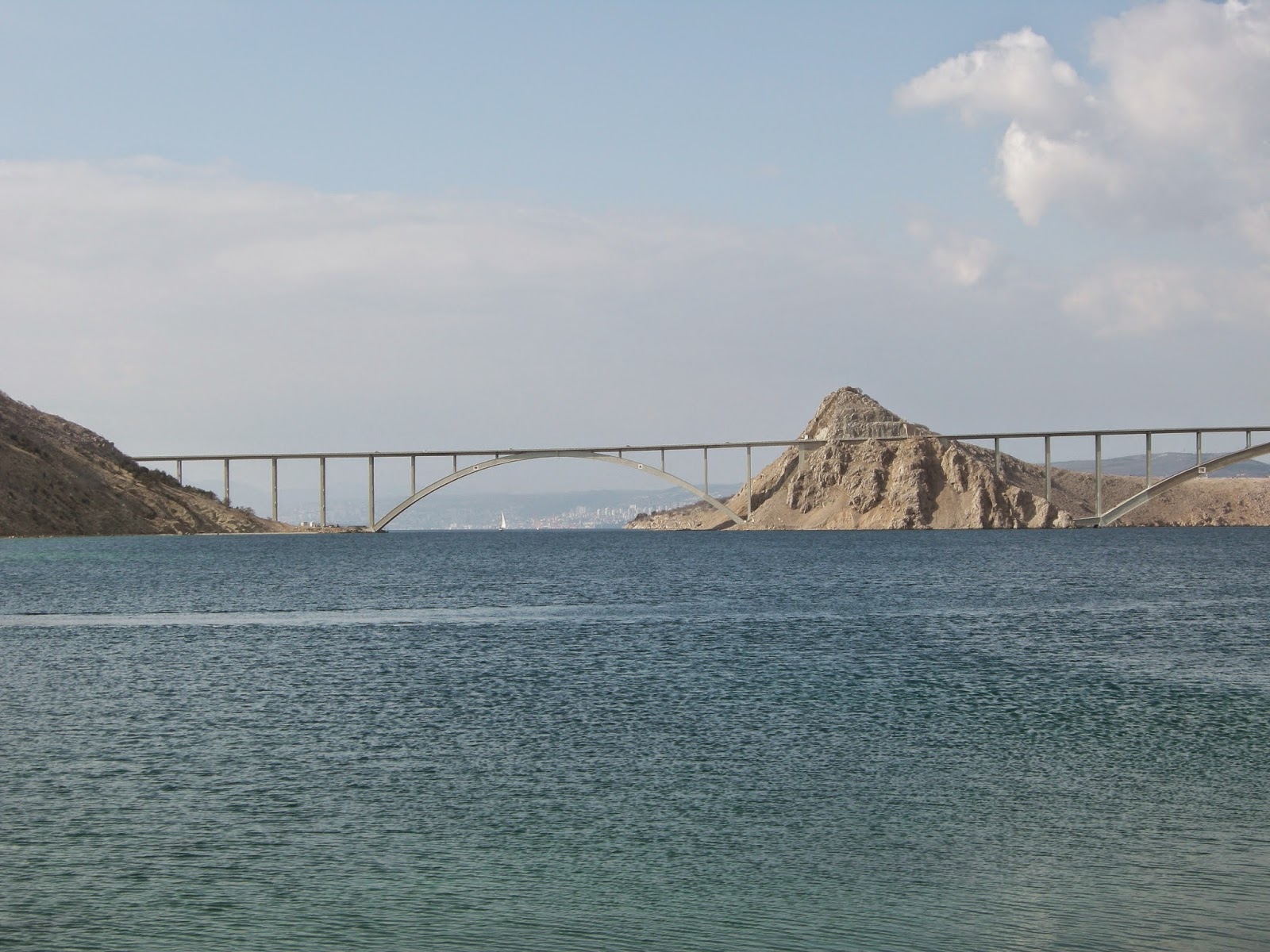 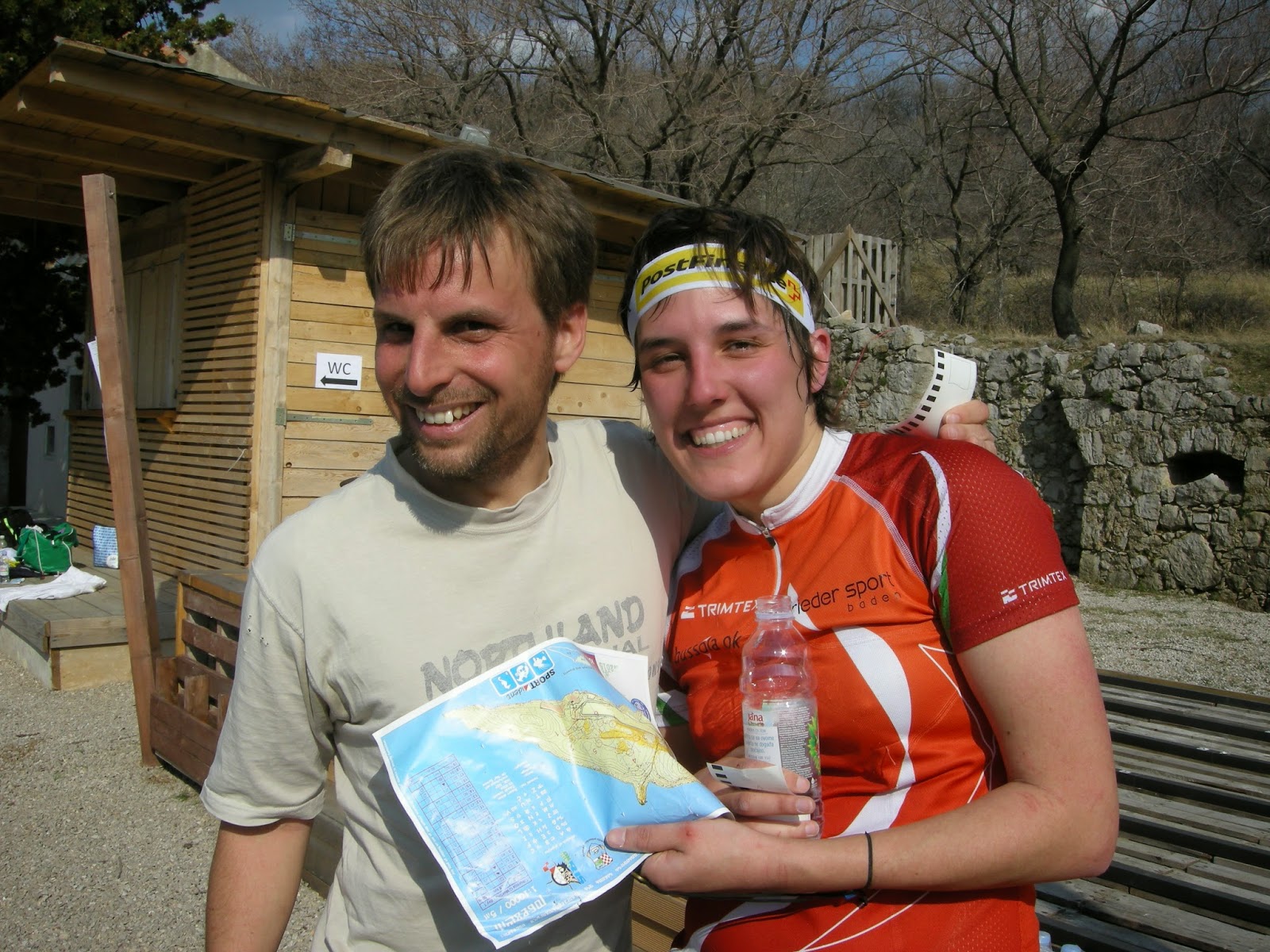 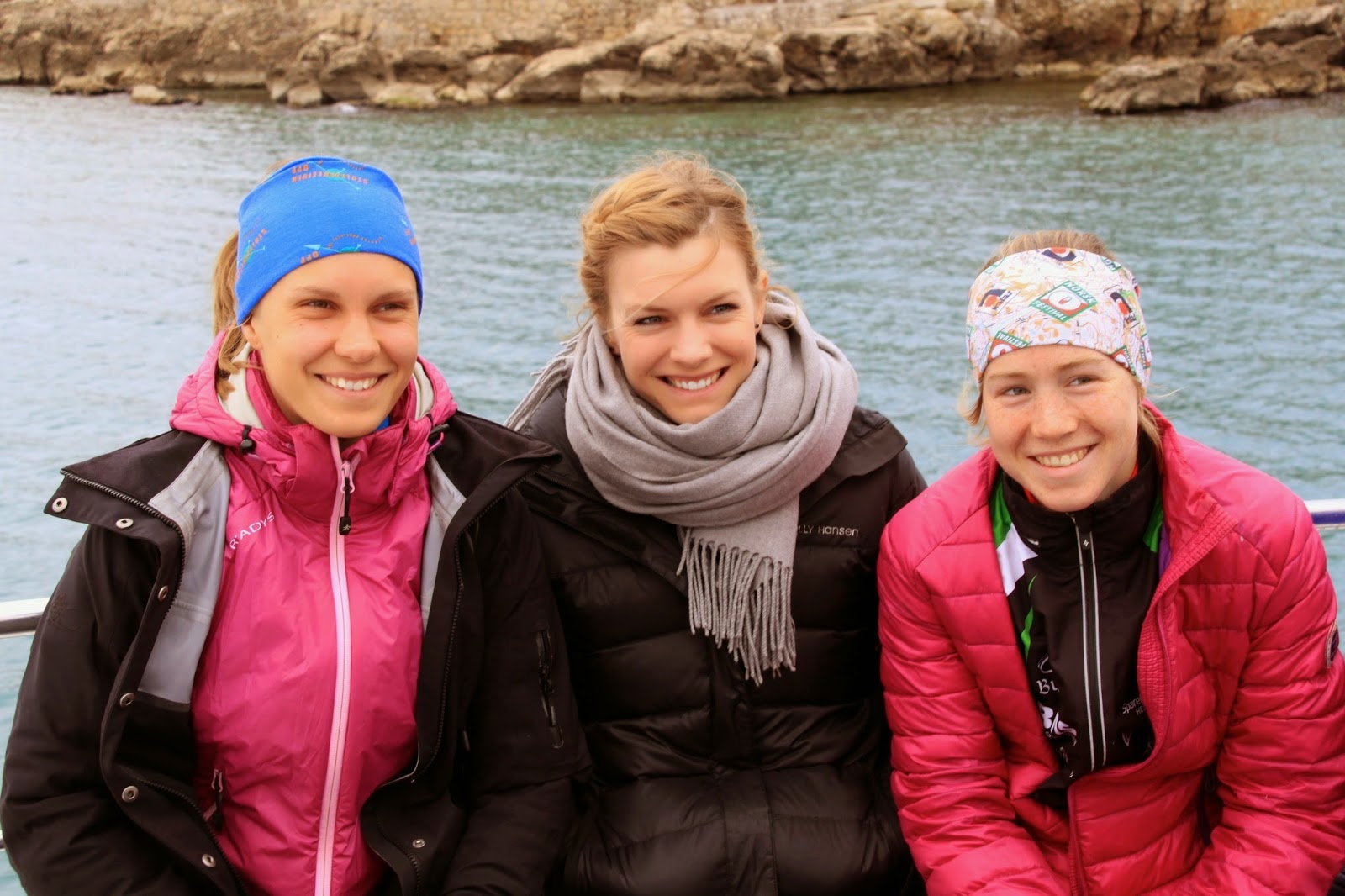 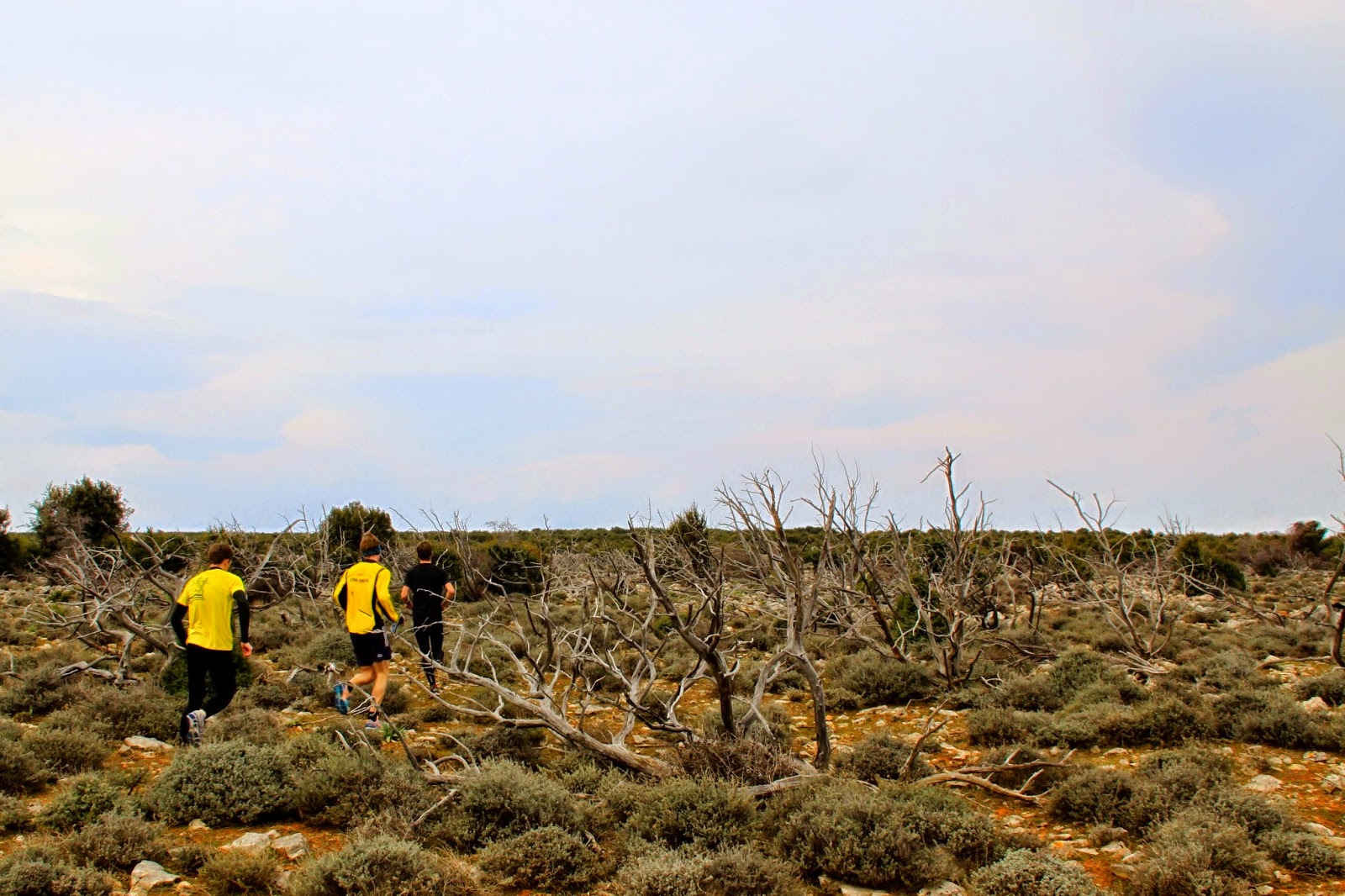 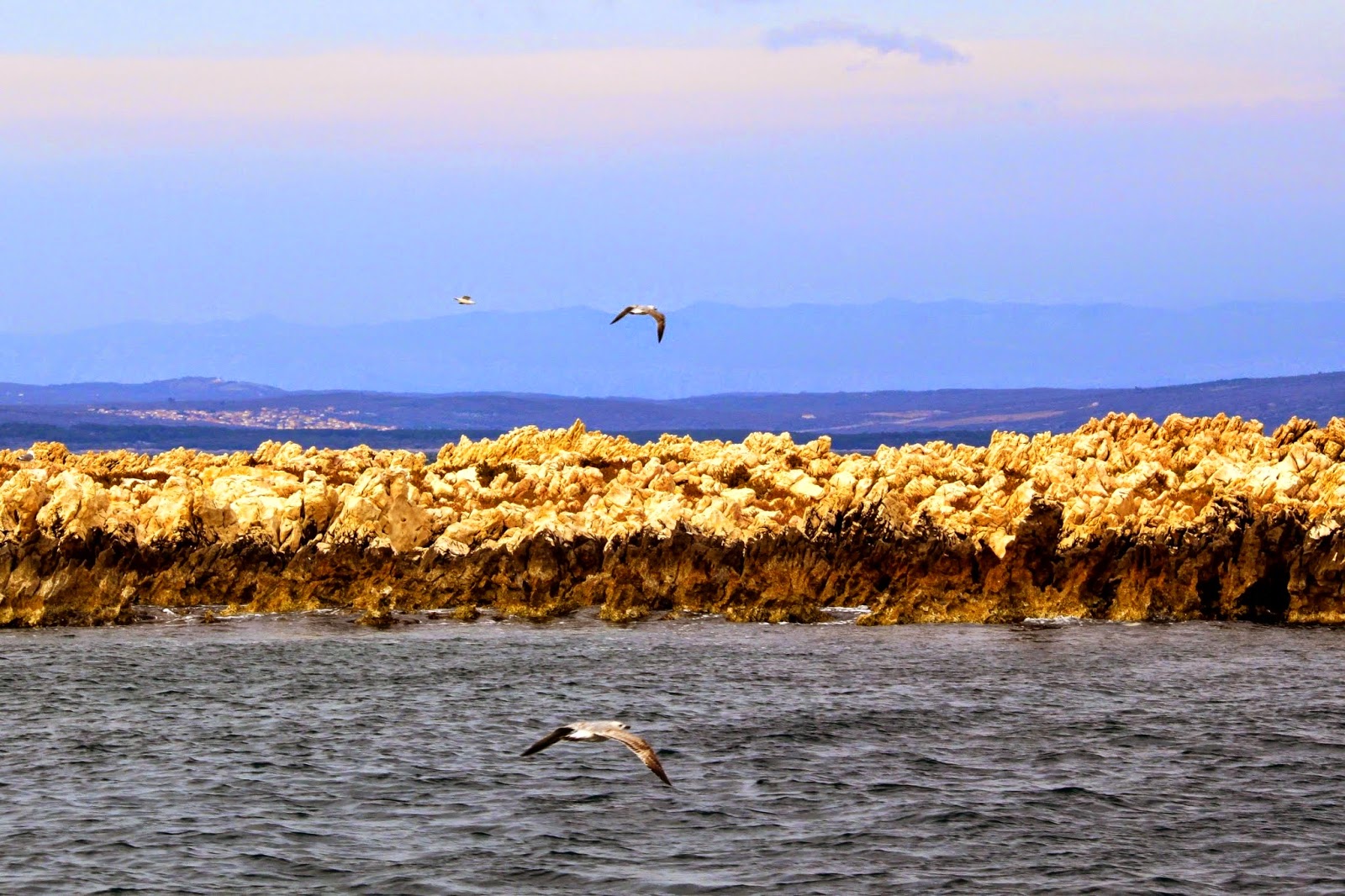 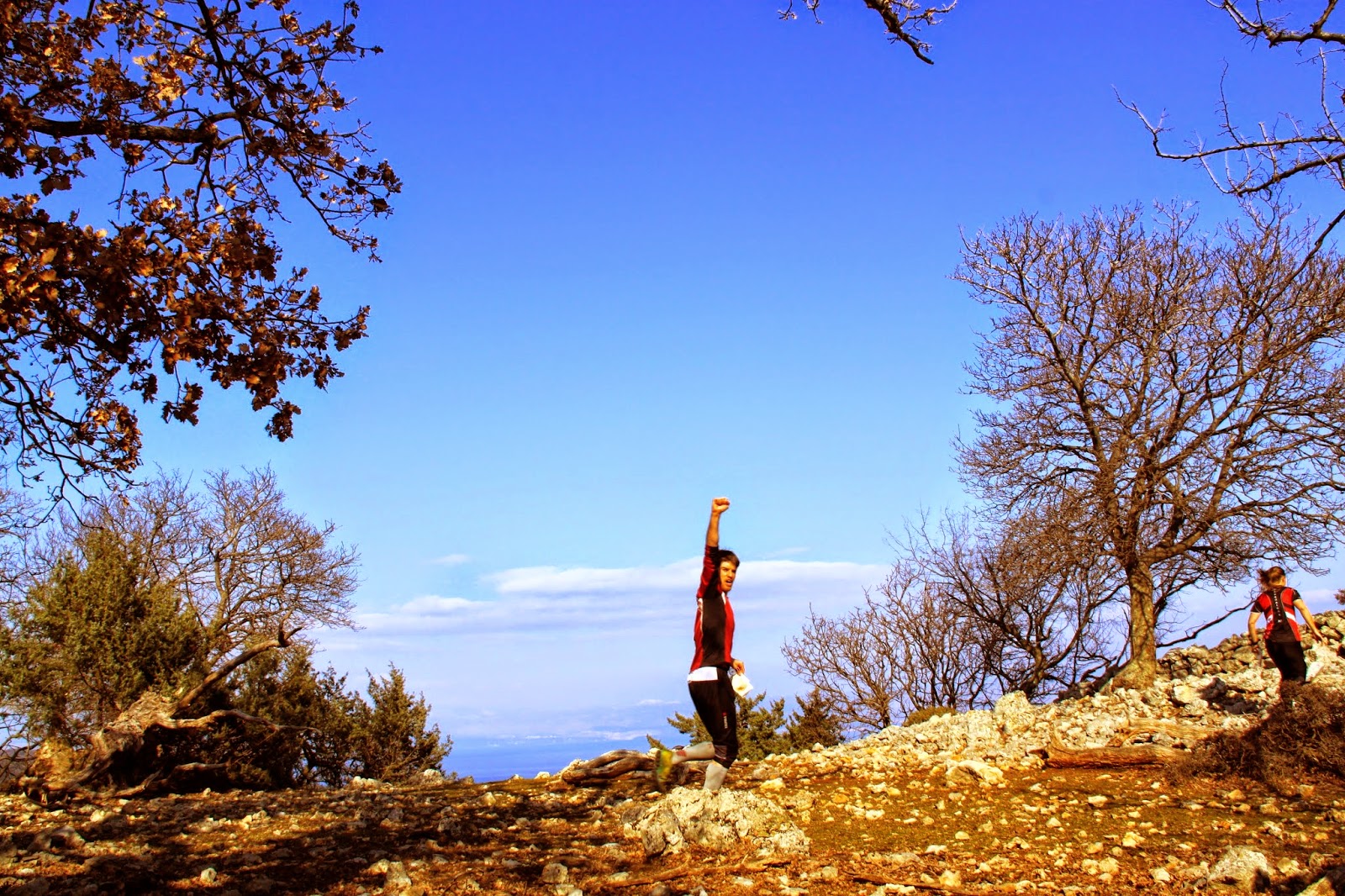 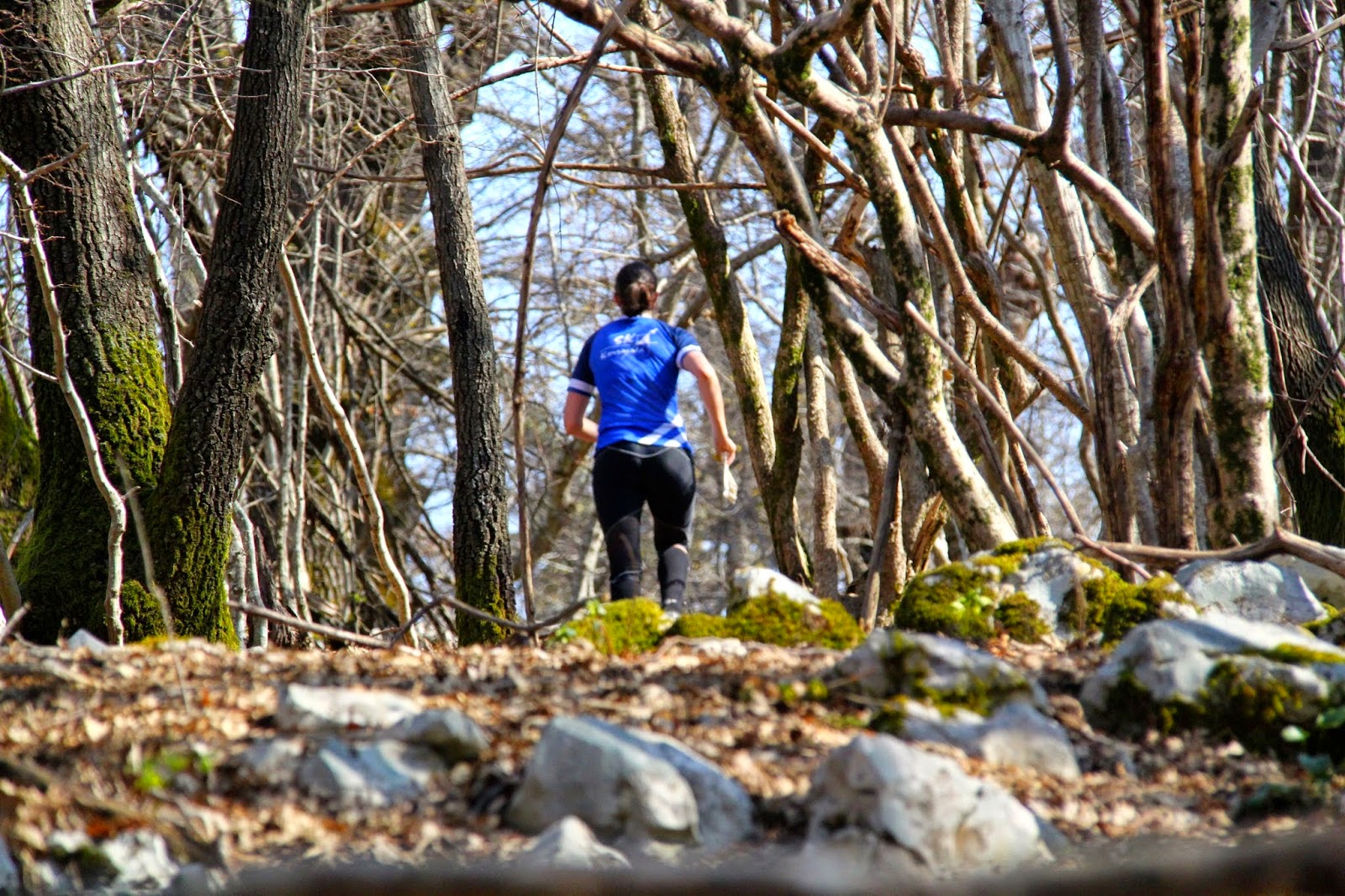 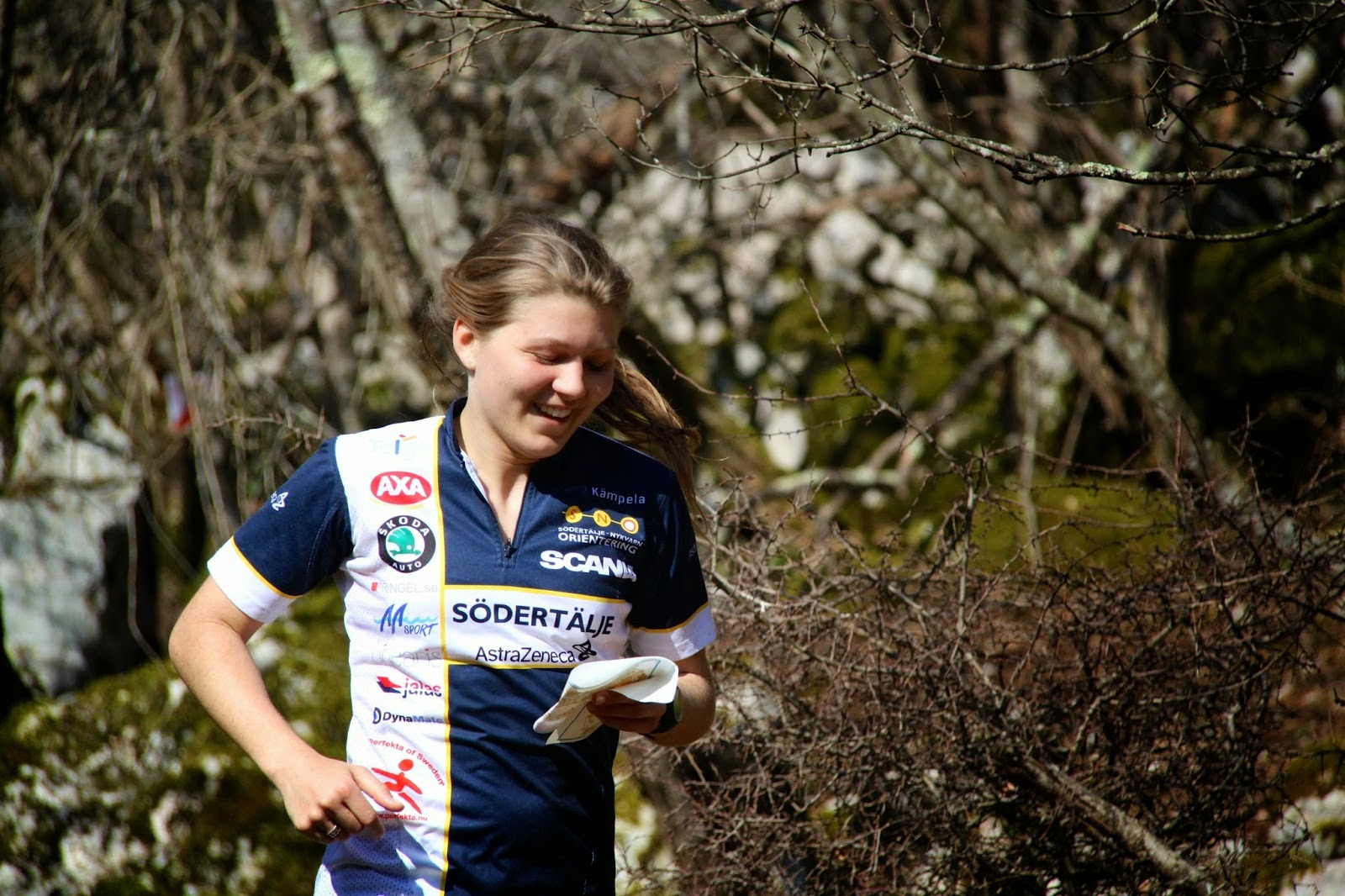 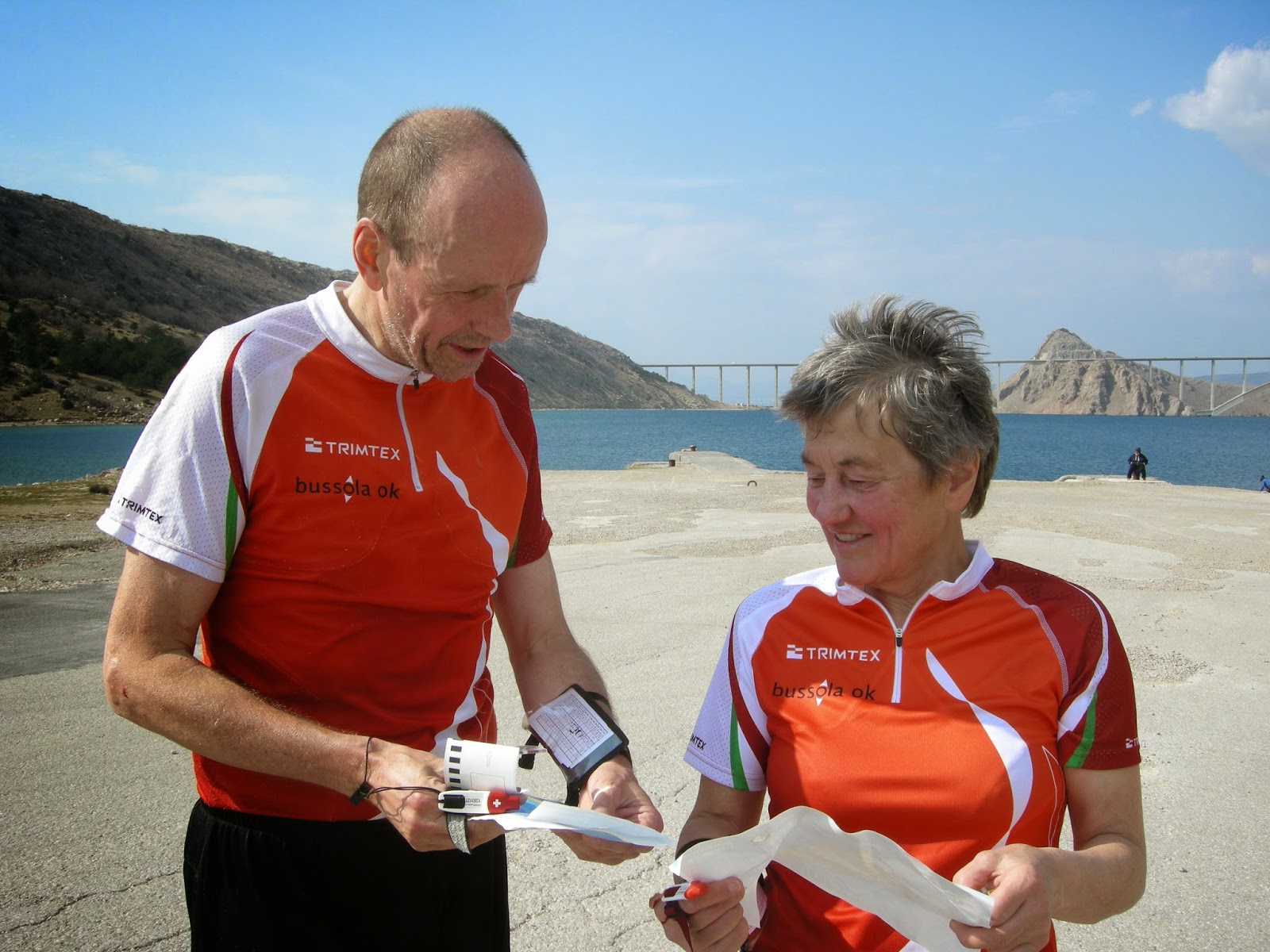 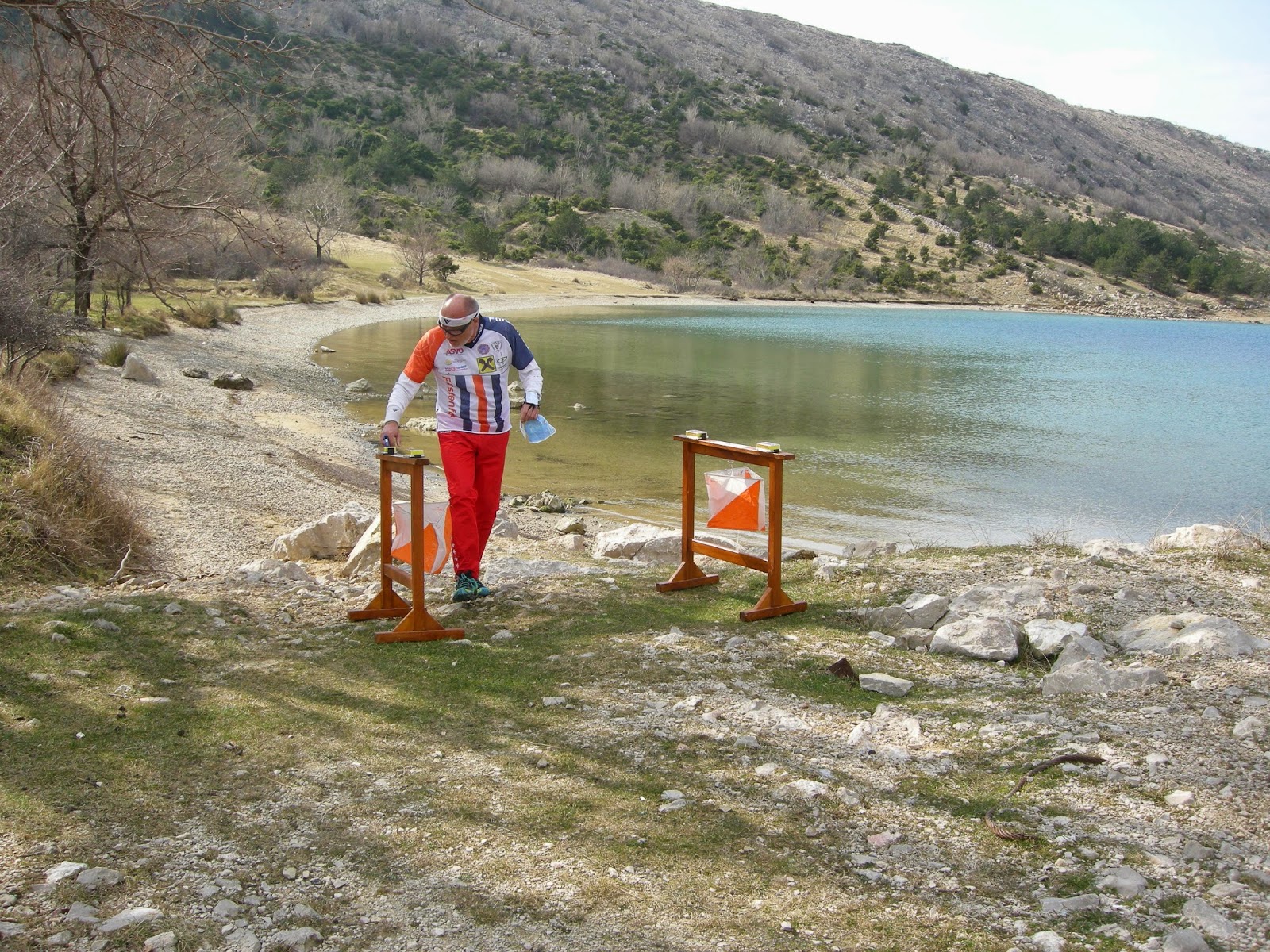 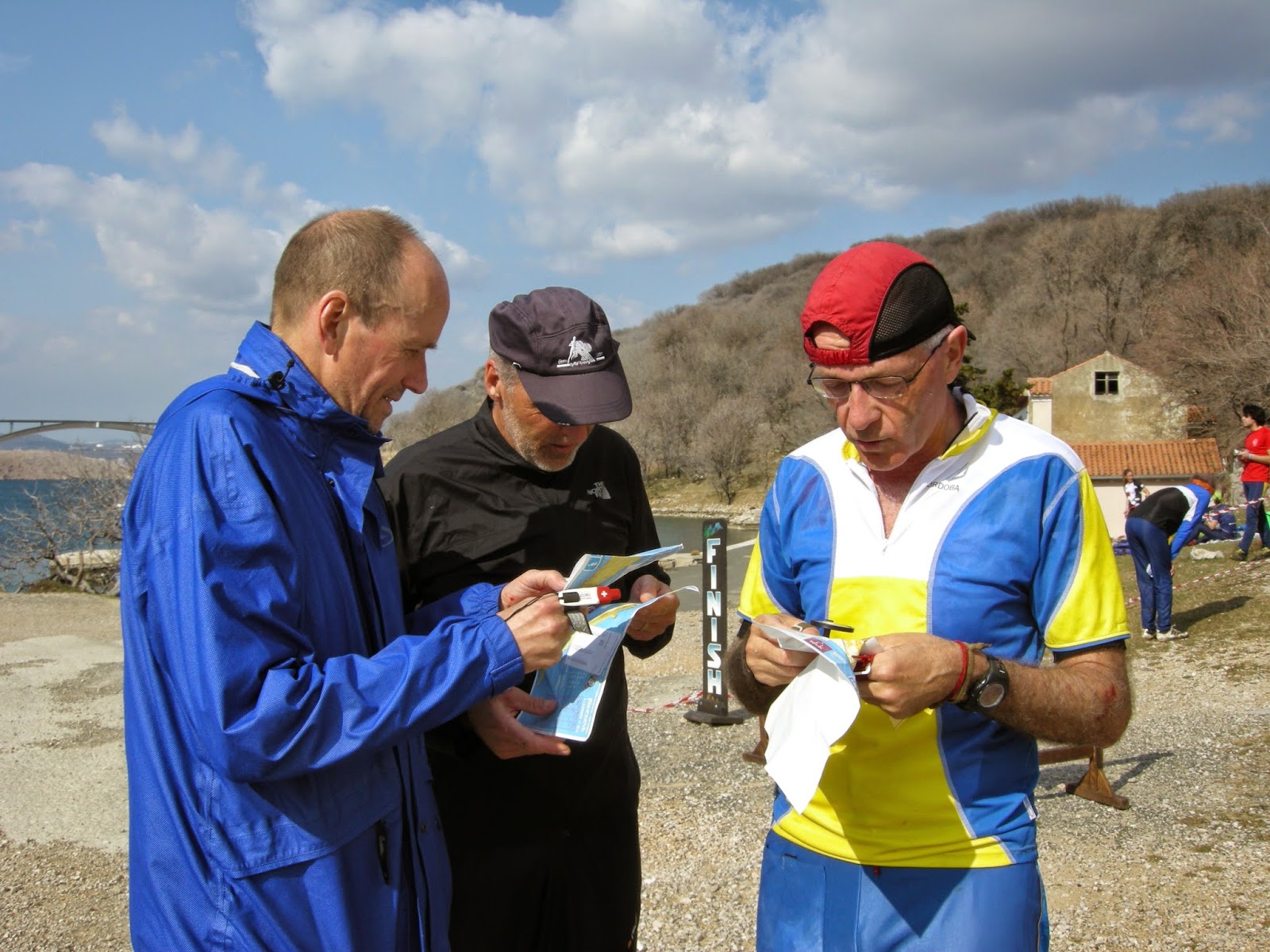 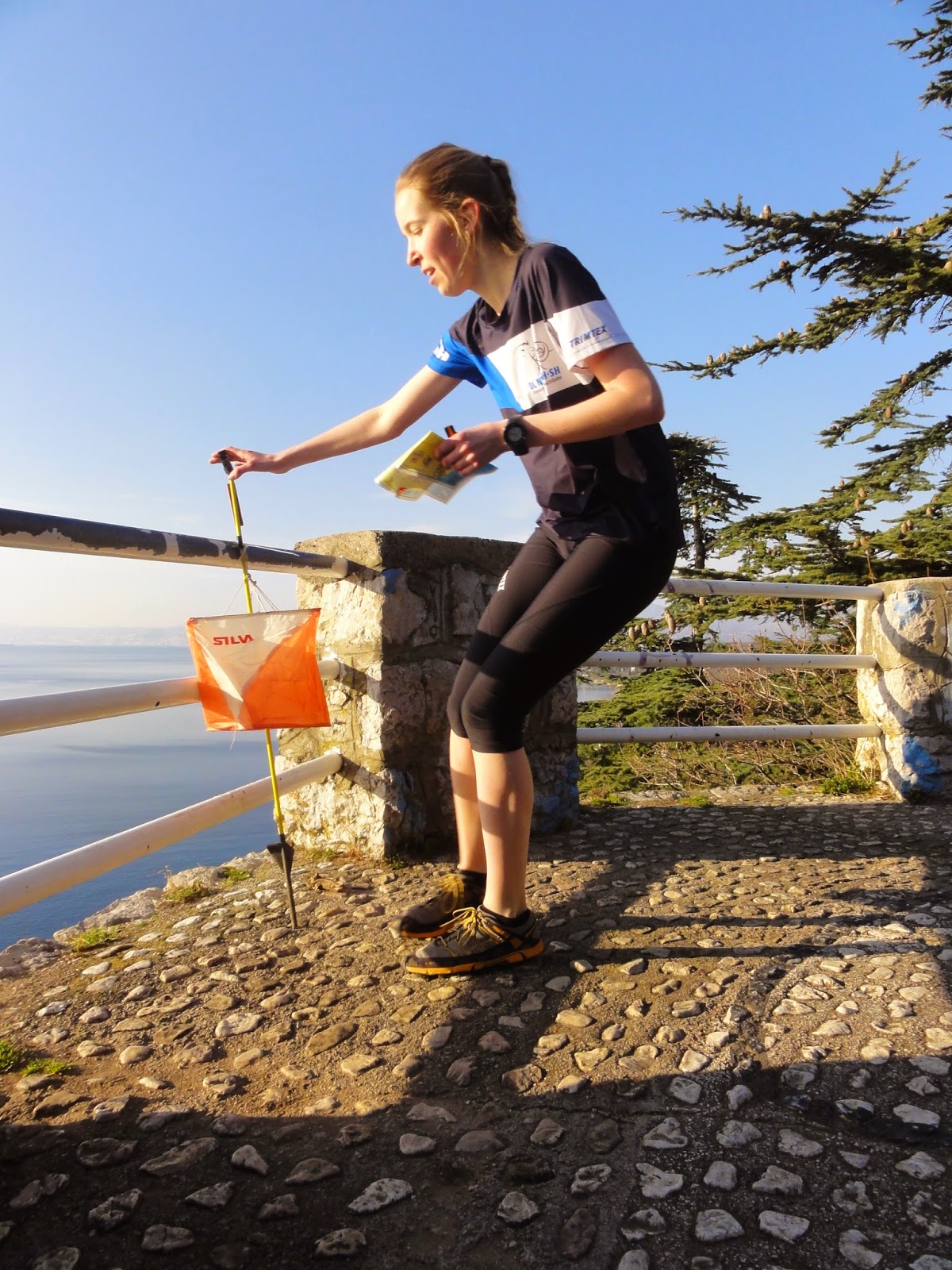 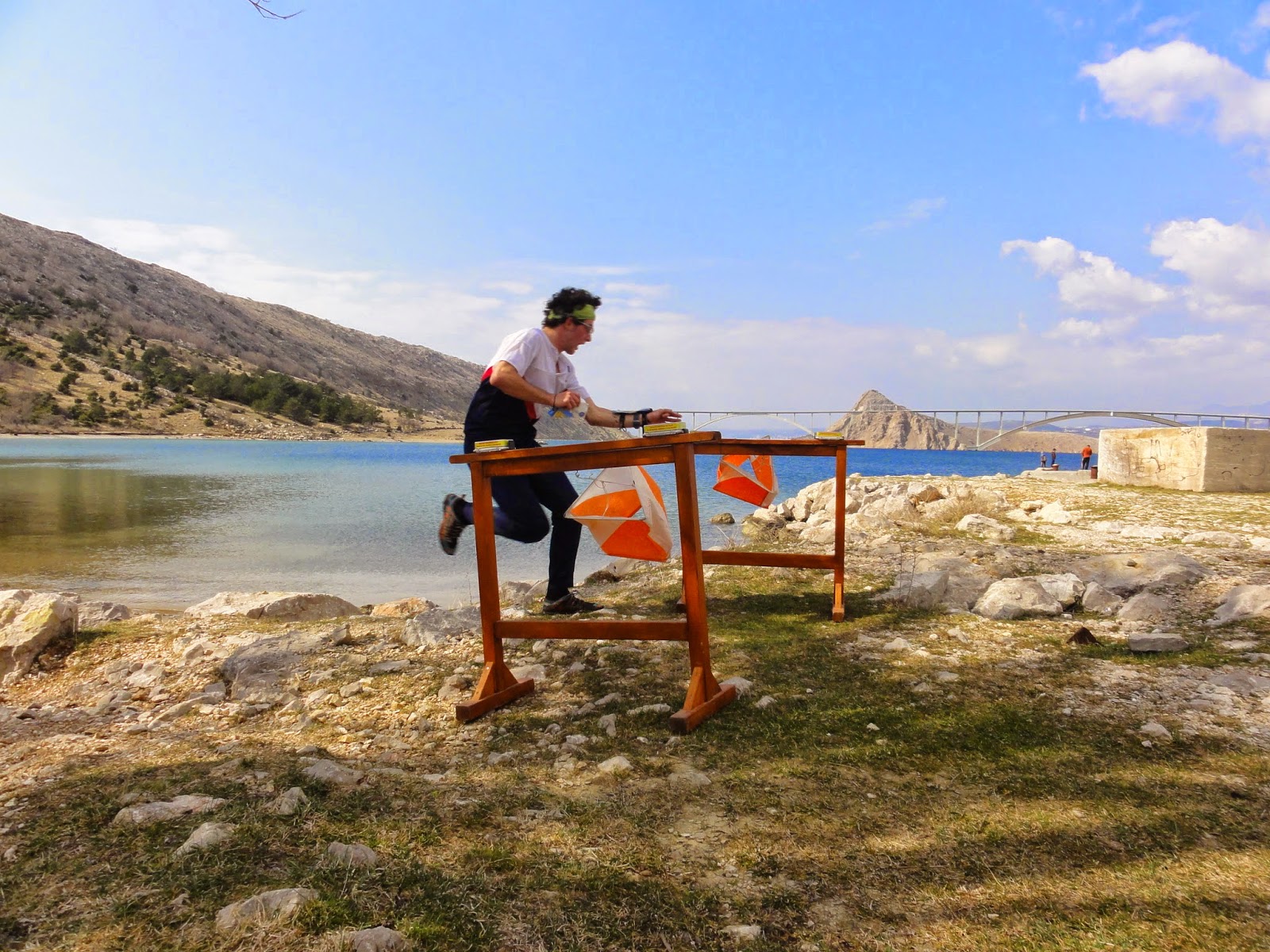 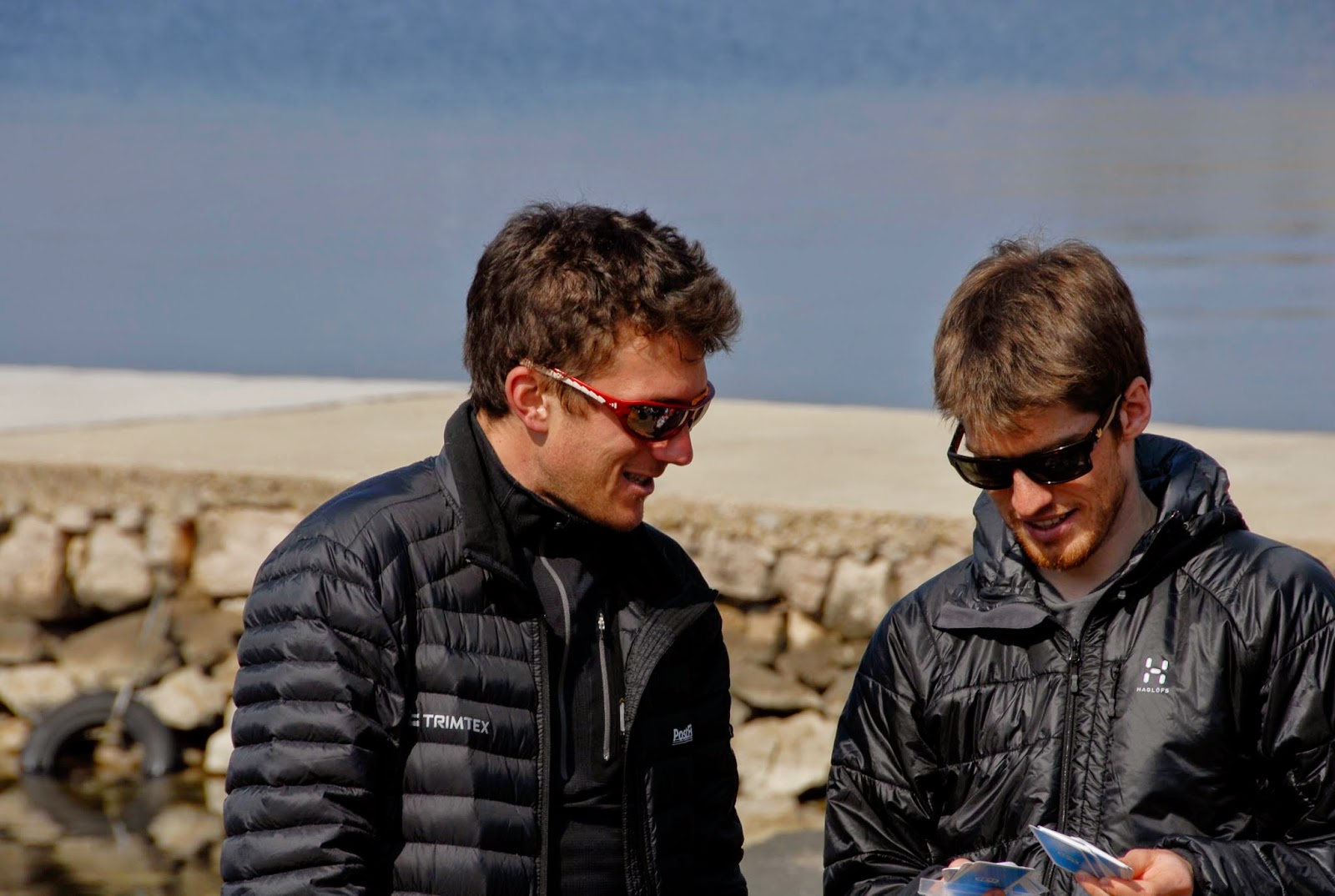 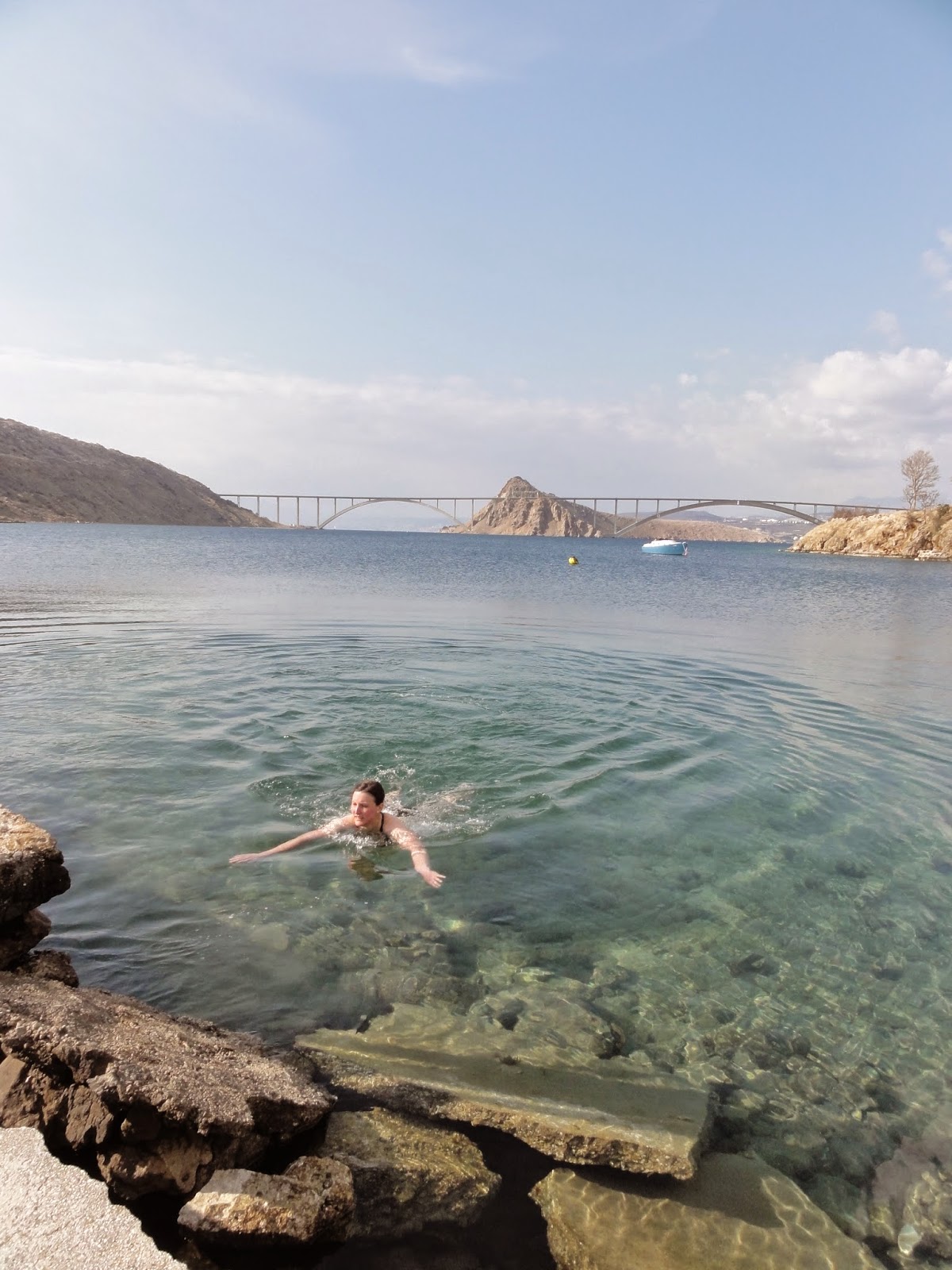 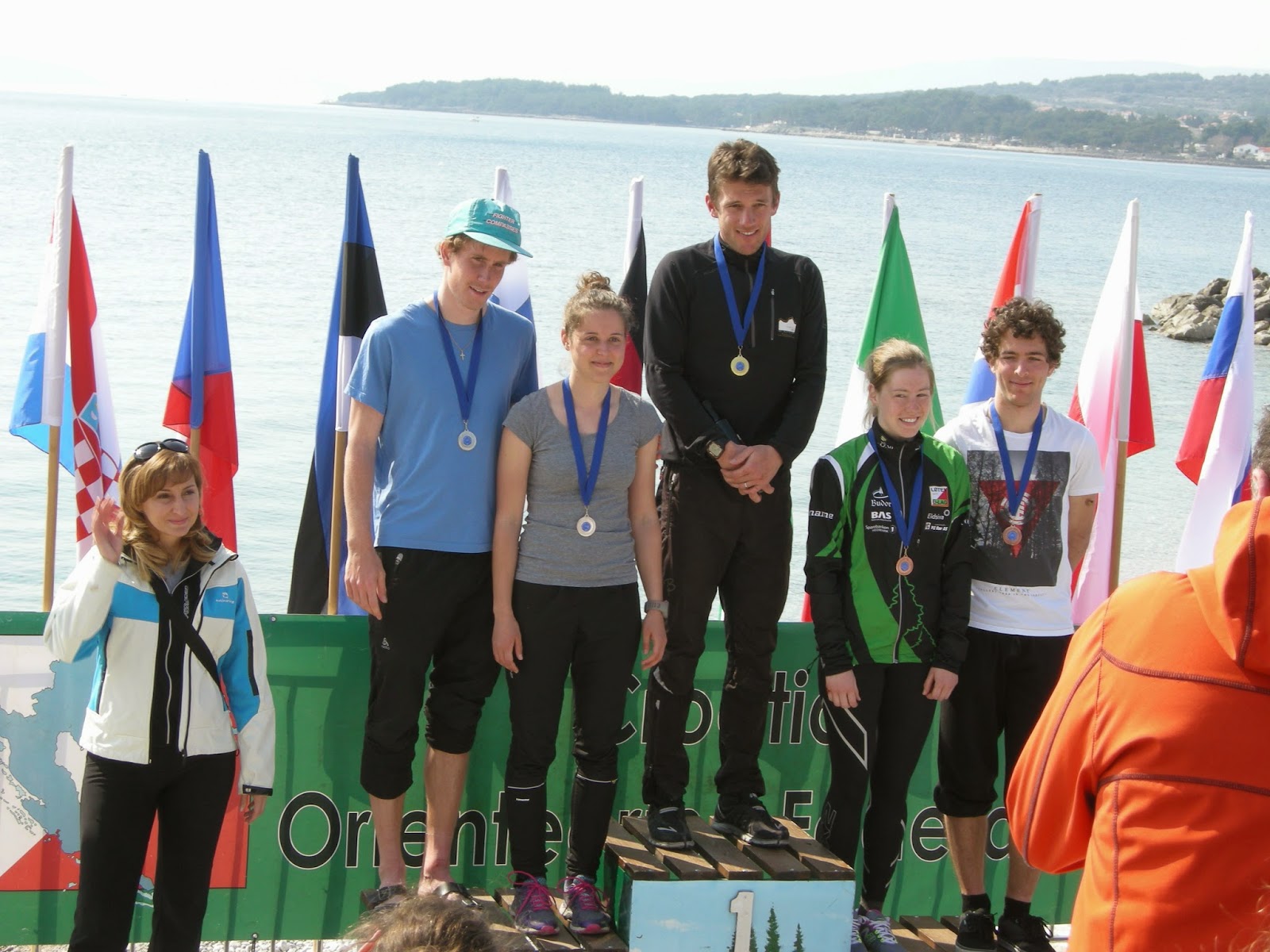 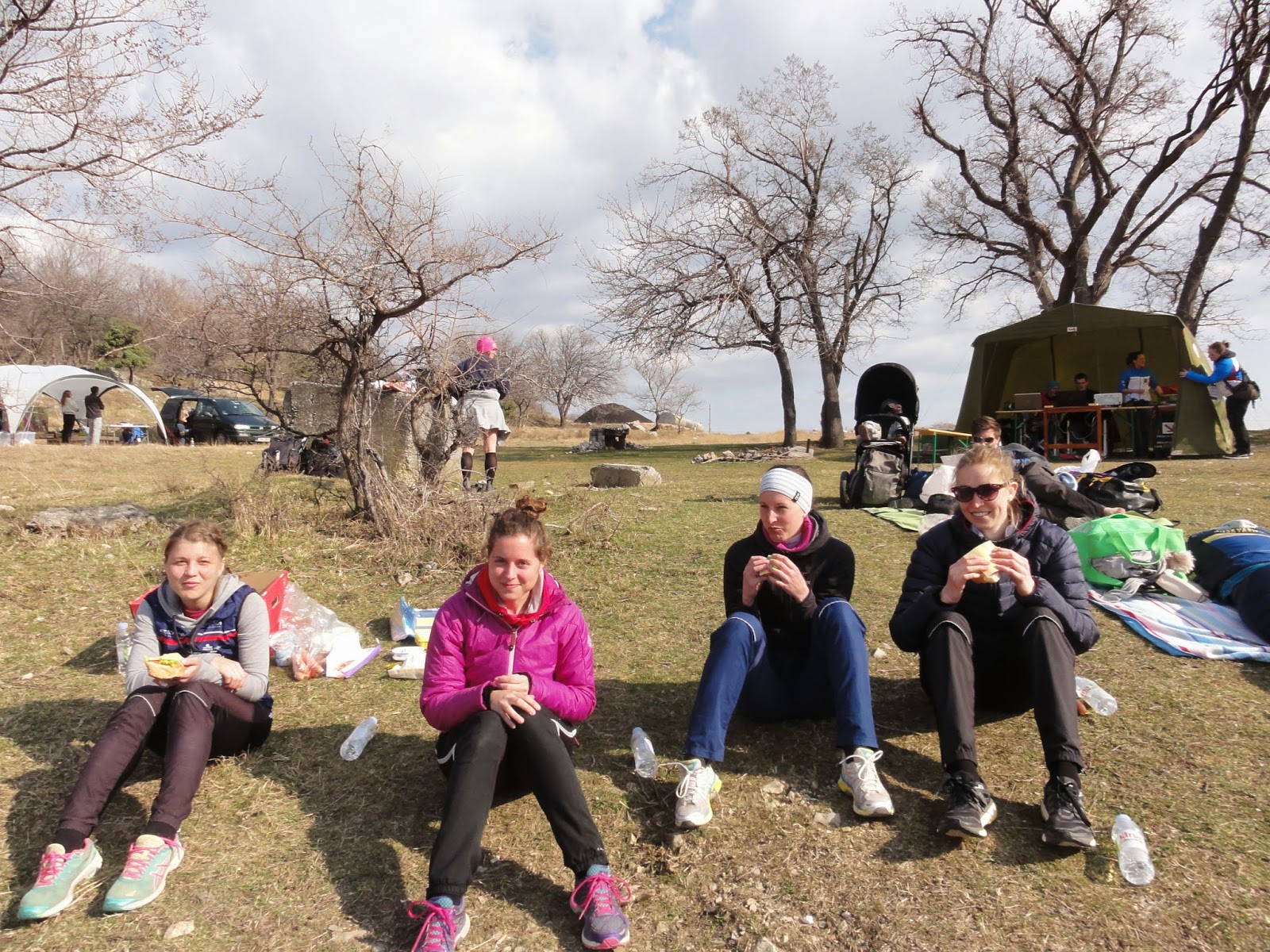 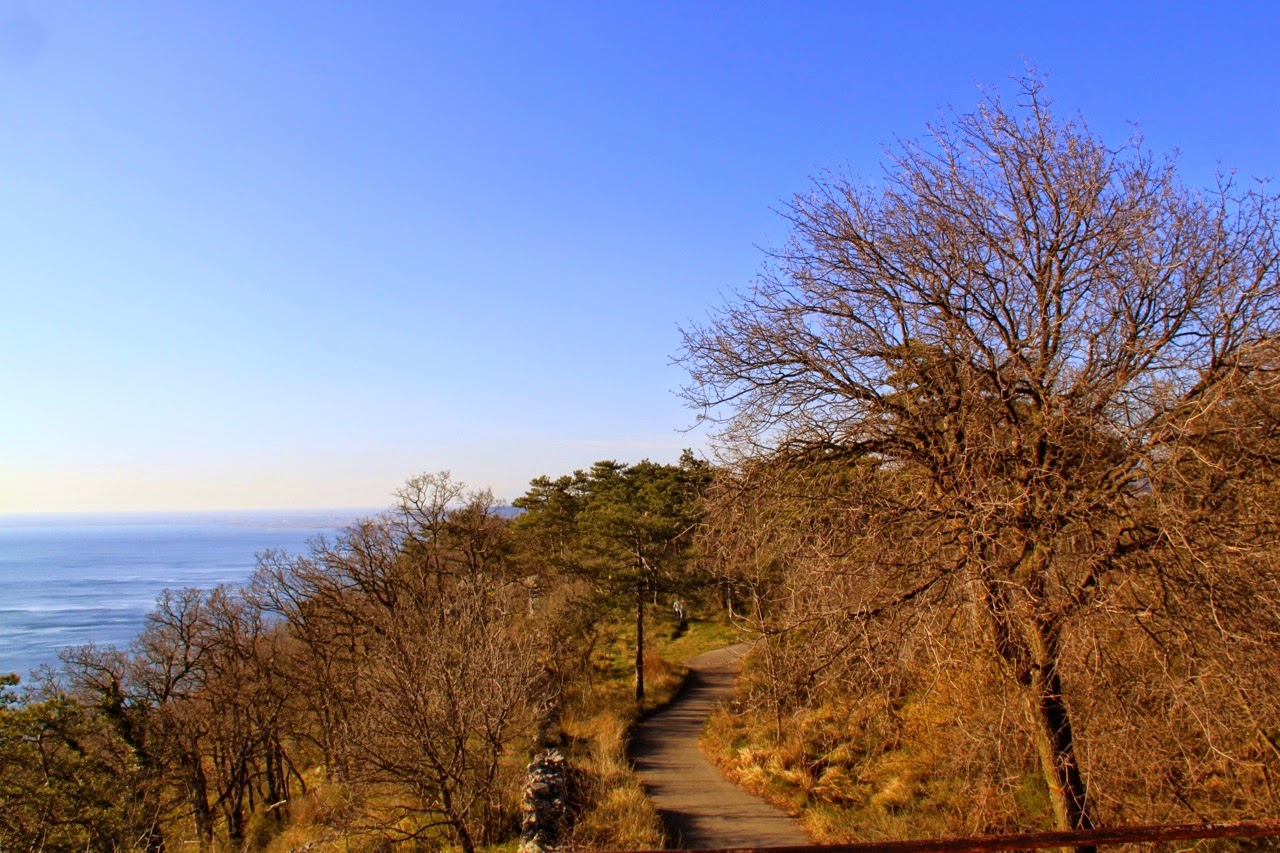 Also the results the runners could achieve shouldnt be hided from the public (we participated in the stage 3 of Lipica Open and Liburnija Open):

Women Elite: A victory from Silje Ekroll Jahren in front of Jana Knapova (bot participating in TrainingKampKrk) in front of Tove Alexanderson at the3rd stage of Lipica open was for sure respectable. Silje could also win overal at Liburnija Open in front of Veronique Ruppenthal - who won the difficult and long stage 2 and Emelie Westli Andersen. Well done girls!

Men Elite: Here Matthias Leonhardt could show his experience and decide both stages from Liburnija open for himself. Sven Aschwanden and Sebastian Inderst were on place 2 and 3). Philipp Sauter whos shoes broke on the second day could just show his performance on the first day with a third place.

In the men master classes could Martin Sacher win stage 3 of Lipica Open as well as both stages of Liburnija Open where Klaus Kramer could also show a 3rd place on the first day. Well done!

For the younger yout and older seniors it was not so easy to get good results at Liburnija Open as there were reduced age classes.

But the main goal of the camp was developing orienteering skills and we are sure everybody could work on that and we wish all our participants a good and successfull season 2015!!
Eingestellt von Karin um 03:42